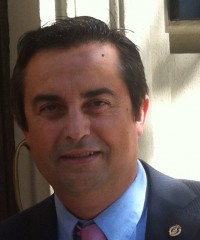 Juan Antonio Marchal (MD, PhD) is a Full Professor of Human Anatomy and Embryology (Faculty of Medicine) at the University of Granada (UGR). He got his PhD in 1996 in this university working on the implementation of a novel differentiation therapy against human rhabdomyosarcoma and received the 1996 PhD Excellence award in Medicine and Surgery for his dissertation.  In 1997 he was funded by a postdoctoral fellow by the Ministry of Health (Instituto de Salud Carlos III). Moreover, Dr. Marchal has been visiting scholar at Facoltá di Medicina e Chirurgia, Universitá degli Studi di Sassari, Italy; Universidad Católica Santiago de Guayaquil, Ecuador and CIBO-Centro de Investigación Biomédica de Occidente, Guadalajara, México. He has more than 200 publications in journals, with 180  included in the JCR. In addition, he is the author of 40 books and book chapters in publishers of national and international prestige. Dr. Marchal has participated in 52 projects from different organizations and foundations (MEC, ISCIII, Eurostarts-2 FIPSE, Andalusia government, MCINN, MINECO, MICIU, Fundación BBVA, and CEI Biotic Granada) being Principal Investigator of 23. He has been the inventor of 24 patents (6 licensed). Moreover, he is Co-founder of the EBT Regemat 3D (http://www.regemat3d.com/) and the Spin-off PKR-Exogenetics S.L, member of Lentistem S.L. (https://lentistem.weebly.com/) and scientific advisor of Propanc Biopharma, Inc. (http:// www.propanc.com/ [1]). He has received 11 research awards, among them the I Prize for Health Research of the Autonomous Community of Andalusia or the award of the Social Council of UGR. In addition, he is the director of the Chair Drs. Galera and Requena of Cancer Stem Cell Research at UGR and the Research group “Advances Therapies: differentiation, regeneration and cancer”. 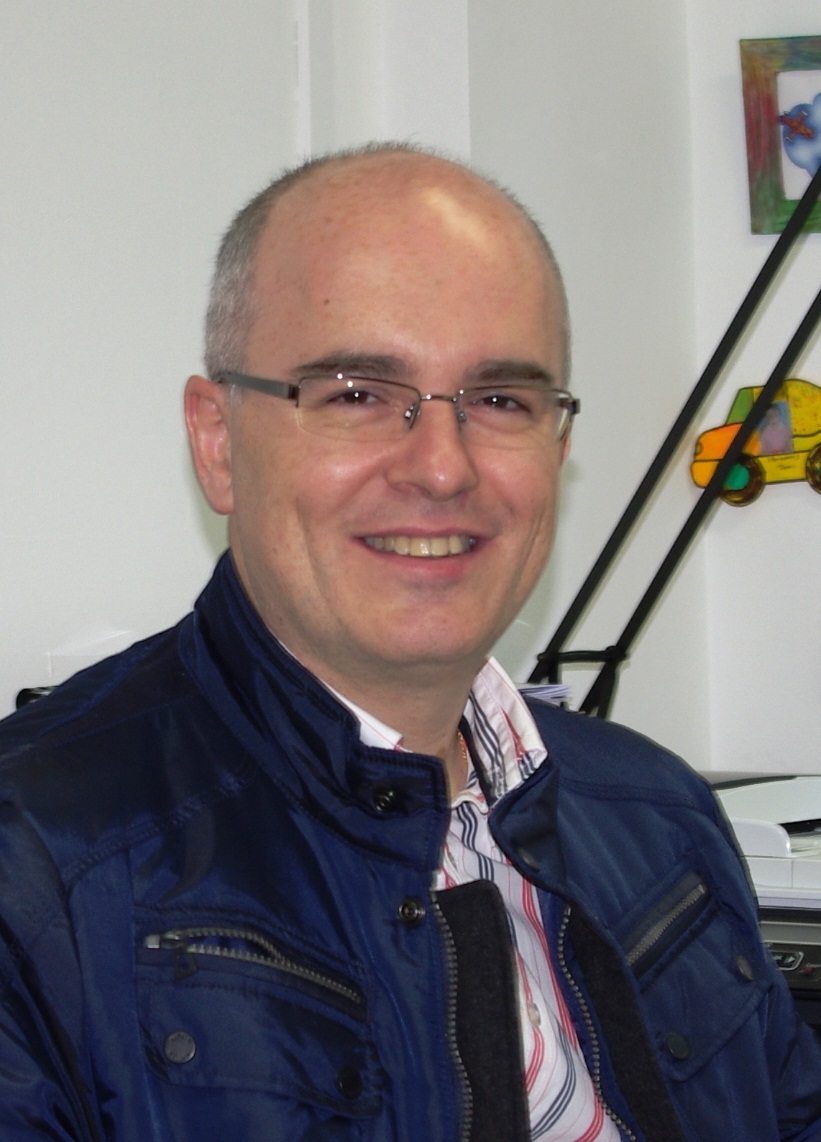 José M. Costa-Fernández is a Full Professor of Analytical Chemistry at the Department of Physical and Analytical Chemistry in Oviedo University (Spain). He completed his PhD in Analytical Chemistry in December 1998 on the topic of Photoluminescent Chemical Sensors. During the period 1999-2000, he was a postdoctoral researcher at the Department of Chemistry of the University of Indiana (USA) working in the topic of Time of flight mass spectrometry and instrumental development. After his return to the University of Oviedo, the research that has been developing is focused mainly in two topics: 1. Development of photoluminescent (bio)sensors based on nanomaterials. 2.- Use of elemental mass spectrometry for the characterization and detection of inorganic nanoparticles in Bioanalytical applications. To date, he has supervised 12 doctoral thesis, he is author of more than 135 scientific publications and of several chapters of book and of 2 patents related to the development of scientific instrumentation. In recent years, he has personally presented more than 25 invited talks in international scientific congresses. He has been vice-Dean of chemistry in the school of chemistry of the University of Oviedo from October 2008 until October 2016. Currently he is Coordinator of the International Master in analytical and bioanalytical sciences of the University of Oviedo, vice-president of the Spanish Society for Applied Spectroscopy, member of the Government board of the Spanish Royal Society of Chemistry and serves in the Editorial Board of Spectrochimica Acta part B (Elsevier), Section Editor of the Journal Anales de Quimica of the Spanish Royal Society of Chemistry and Member of the International Advisory Board of Analytical and Bioanalytical Chemistry (Elsevier). 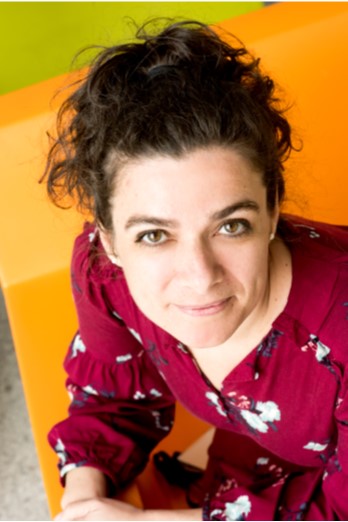 Patricia Horcajada, with an unconventional and multidisciplinary scientific background (Pharmacy BCs, 2001 and Material Science Ph.D, 2005; University Complutense of Madrid, Spain), her pioneered PhD work (awarded with PhD distinction) was focused on porous materials for bone replacement and drug release. She then (2005) joined the Institut Lavoisier-France, as CNRS researcher, initiating a totally new field, the biomedical application of MOFs. Since 2016, Dr. Horcajada is the head of the Advanced Porous Materials group in IMDEA Energy (Madrid, Spain). Dr Horcajada has been involved in the porous material field for more than 15 years. Her research activity is focused to the development of new porous materials with advanced functionalities, from their synthesis design and specific shaping/formulation to their applications in diverse industrial and societal strategic fields, including energy, environment and health. Dr Horcajada (h=54) is coauthored of 134 publications (126 in Q1), 6 book chapters, 1 book, 9 patents, with >16500 citations and >2000 citations per year in the last 5 years; 36 articles cited > 100 times (according with WoS; May 2020). She has participated in >120 conferences, including 21 invited presentations and 4 plenary lectures. Her large frame of collaborations has made possible to be involved in 51 highly multidisciplinary projects (34 National, 7 European, 4 International and 6 industrial contracts; coordinating 21 of them). She has also large experience in mentoring students: 12 (5 in progress) PhDs. She has also supervised 21 postdoctoral researchers (from which 12 have got a permanent position either in academia or industry), 4 technical engineers, 14 MSc, 15 BSc and 30 undergraduate students. Finally, along her career, she has been awarded with several prizes and awards, including the “Young Researchers Leading Groups” award from Spanish Royal Society of Chemistry (RSEQ; 2020), Leonardo award from BBVA Foundation (2017), “Miguel Catalan” Price for researchers younger than 40 years (2016) and the CNRS Scientific Excellence Prize (PES; 2011-2014).